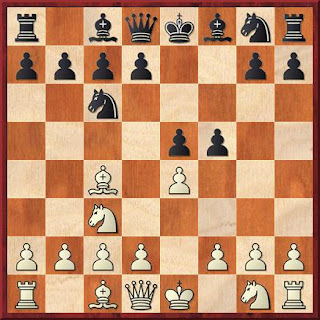 This can transpose to the Calabrese itself if, as usually occurs, White responds with 4 d3. But there some independent lines, and I gave a couple of paragraphs on 4 exf5 and 4 Bxg8. The latter of those I appear to have mangled:

Obviously 5 d3 d5 doesn't make any sense. It should have been 5 exf5 d5, but then 8...Qf6 (in the second bracket) drops the d5-pawn; and I can't find any reference to Bixby-Curt elsewhere, after either 5 d3 or 5 exf5. My original file in fact gives (respectively) 5 exf5 and 8...Bxf5 (Stockfish says 8...Qg5 is better) and doesn't mention “Bixby-Curt” at all. Okay, this was back in the day when we were – or I was – still typing stuff manually into word processor programs instead of entering them in ChessBase files. Mangling was an occupational hazard.

I guess it's the professional mindset. After 1 e4 e5 2 Nc3 Nc6 3 Bc4 Black can play simply 3...Nf6 4 d3 Na5 and has no problems. Whereas for us non-professionals, “no problems” may be less appealing. Personally, I'm willing to weigh potential problems (for me) against practical problems (for my opponents). And if they solve theirs, then I have to solve mine. But if they don't...