I'm not sure why Chigorin gets the credit for that either. He seems only to have played it a couple of times; his treatment in O.Duras-M.Chigorin, Nuremberg 1906, was quite "unthematic"; and Schlechter had already ventured this set-up against Tarrasch four years earlier. If it's because Schlechter lost and Chigorin won, Schlechter had his revenge – beating Chigorin from the White side in 1907. 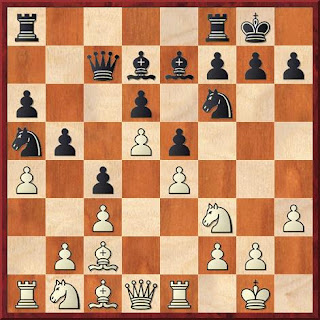